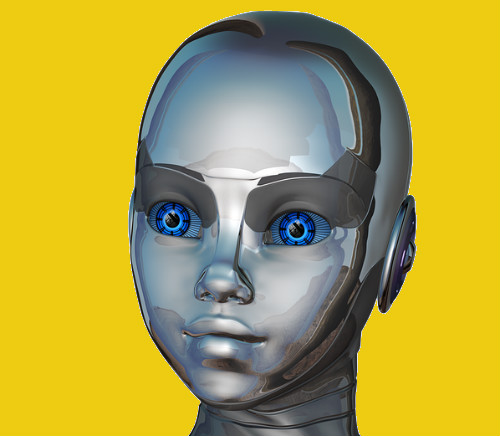 What IKEA promise us is, affordable, Scandinavia-inspired, great looking, long lasting and easy to assemble flat pack furniture. And they seem to keep their promises for the most part.

IKEA, Furniture Assembly Blast From The Past

On theory, putting flat packs together should be a walk in the park. In reality though, things aren’t that simple. Yes, IKEA provide you with furniture assembly instructions and you can hire a company for the delivery of your furniture in London. And yes, most of the time you get all the necessary parts and tools needed to finalize the task. Yeah buddy, you got that right. Sometimes there are some missing stuff, it’s a rarity, but it happens occasionally. There is no reason to be worried though, IKEA have a replacing policy that works like clockwork.

So simple, yet so hard to follow through sometimes. Although IKEA invest quite a lot of money every year in order to make their assembly manuals as simple and understandable as possible, thousands of our clients for IKEA furniture assembly in London are having major issues with the assembly process. Sometimes, IKEA furniture just wins.

We know, as amazing as this sounds, there are artificial, built out of metal, non-humanoid, weird looking devices, called robots out there. And wait for…they have started to assemble IKEA furniture. It’s not really a shocker, since robots that can help you assemble your IKEA furniture have been out there for quite a while. However, the geniuses at MIT just knocked it out of the park. She/He/It’s called IkeaBot and it’s a independent robot capable of assembling your IKEA furniture all by itself. “IKEA, Furniture Assembly Blast From The Past”, not anymore! The robot is fully autonomous and goes through the assembly process in just ten minutes. What’s even more amazing is the fact that the robots have no access assembly instructions. Instead, the robots use a system called GRS or “geometric reasoning system”. The system figures out how the parts should be put together, what items to use and which bolt goes where to ensure that everything is put together properly and not a single bolt is left unused. Probably one of the most important tools of the IkeaBot is the Torq Gripper. It’s a robotic arm that uses two counter-rotating wheels joined together by rubber bands. The Troq Gripper is capable of gripping and rotating to the right positing just about anything.

The guys over at MIT are working hard to make the robot applicable in any assembly situation. We just hope that they won’t come to a mind of their own eventually and build a black hole that will swallow all of the humanity.