27 Fun and Interesting Facts about IKEA You Didn’t Know 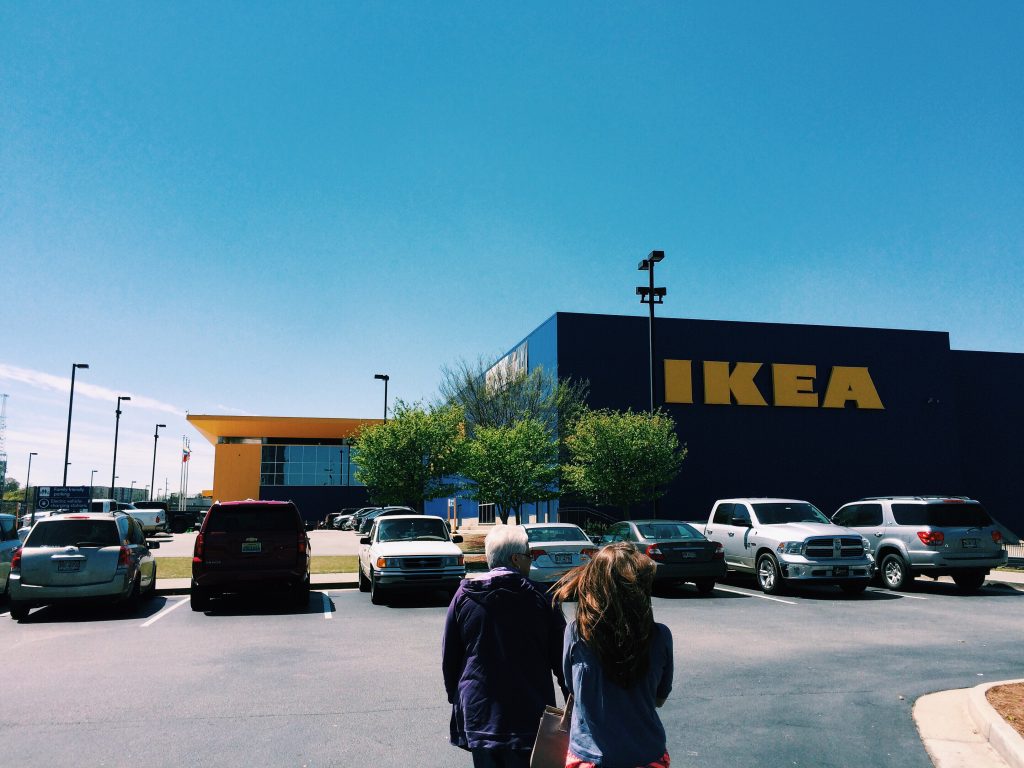 The Swedish multinational group has become the trademark for the ready-to-assemble industry and an irreplaceable leader in the business worldwide. There aren’t many brands and especially flat pack furniture companies in the world, that managed to revolutionize a niche the way IKEA furniture assembly has. The company is famous not only with its history, the grand scale of production and distribution, innovative marketing, but also with its commitment to satisfy its customers’ needs аnd allure them back into its enormous stores. That’s why we have gathered some of the most peculiar facts you could find out there: